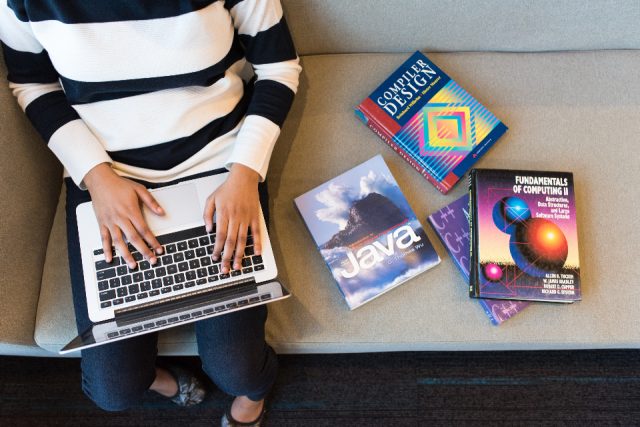 Programming has emerged as a lucrative career option especially when online is becoming the mainstay for many businesses. When you learn Java programming, you add to your qualifications and become eligible for a good IT job.  Java is one of the most popular programming languages that is widely used for applications on all kinds of platforms including Mac, Windows, Android, and iOS.

What is Java and What are its Features?

Owned by Oracle Corp, the language has strong cross-platform support and standard libraries that can be used by programmers for reference. This object-oriented language is popular because of its Write Once, Run Anywhere capability and can be used for developing the highly popular Internet of Things or IoT.

Some major features of this language that students need to understand before joining a Java certification course are:

Some Common Errors Made in Java Programming

Here we talk about some common errors that are made by programmers while doing Java programming.

Many a times, Java programmers also forget to free resources after using them. Such common errors can be avoided through regular practice.

Tips to Improve Your Maths Olympiad: Maximize your chances of winning

Check Out Countries That Will Pay You Much For Teaching English Abroad!

5 Reasons to Send your Child to an International School

Learning Spanish Rapidly – Need to know Exactly what the Fastest Method to Learn...

Starting Point To Teach A Youthful Child To Read

Tips to get a Preferred Job